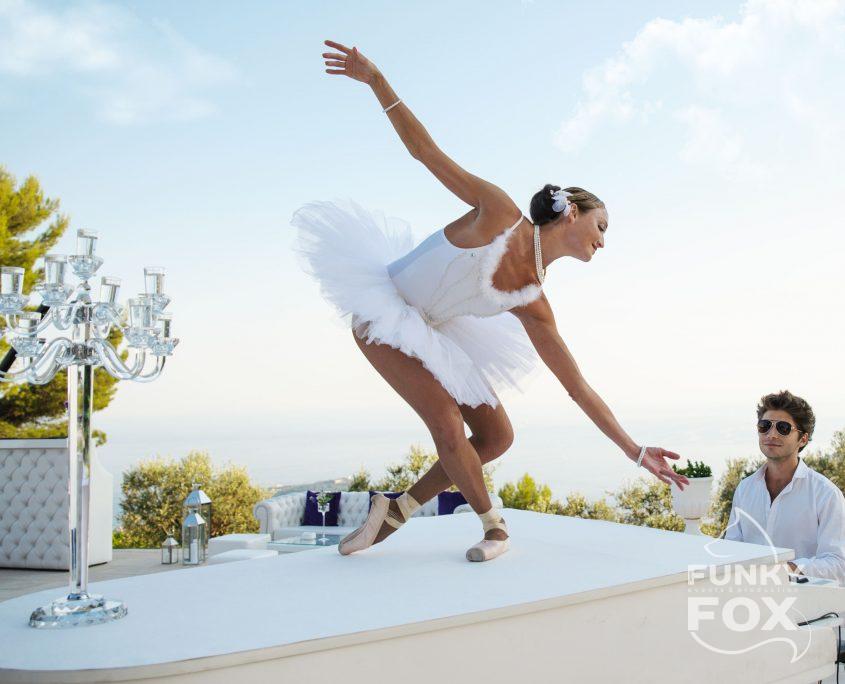 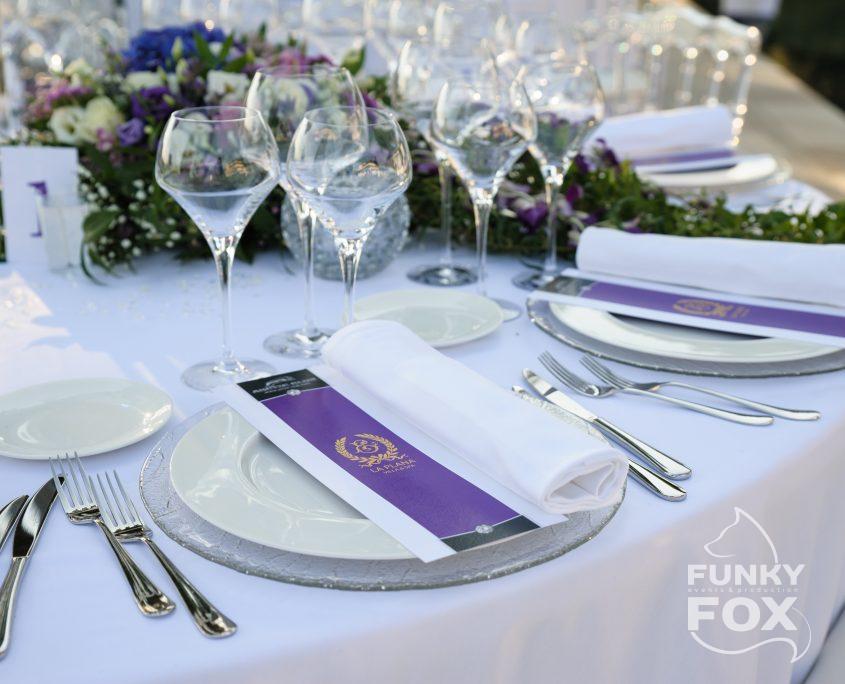 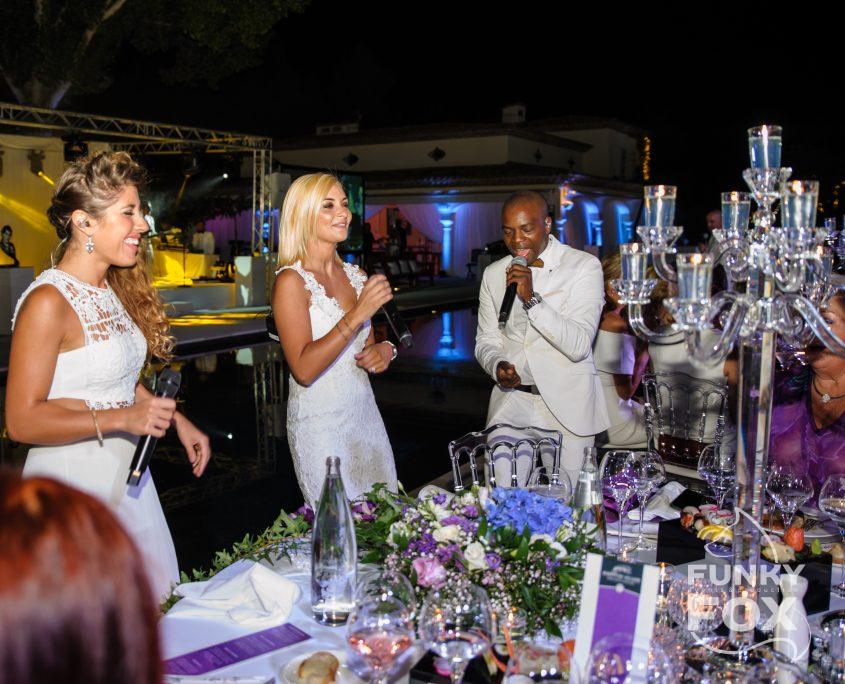 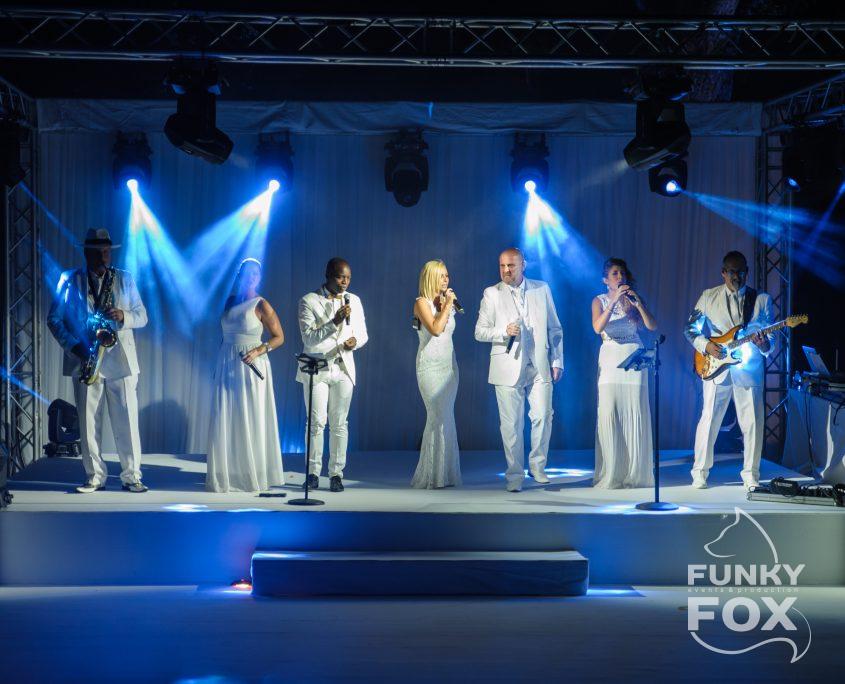 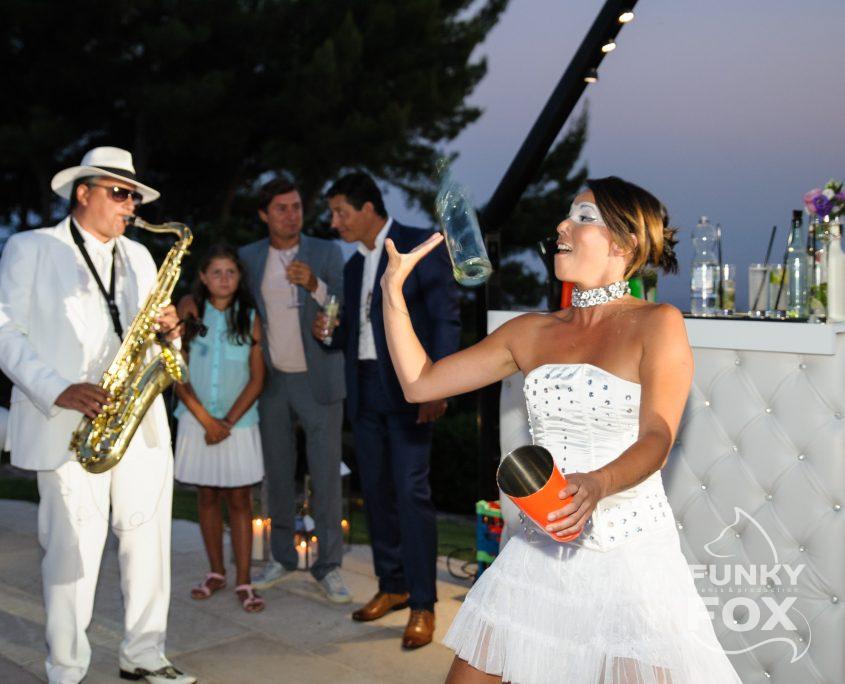 Very elegant and beautiful event. It was a pleasure taking care of every detail. Presentation of the charity world-wide activities of the Arctic Club gathered at the grandiose party representatives of the Italian, Spanish, French, American, English, and Russian business elite.

The president of the Arctic World Club Sergey Egorov presented a film about how the club cares about the Arctic, and also helps children in Africa and other parts of the world.

A response was made by the representative of Brazil Vera Hite, who thanked the club for the charity program in Brazil, after which the audience enjoyed the concert with incendiary Brazilian dances and national motives. At the event the winners of the beauty contest were – “Mrs. France” was won by Anastasia Sharapova, “Mrs. Monaco” – Natalia Shapovalova.

Among other things, at the evening were exhibited works of one of the most outstanding creator of our time – Marcos Marin. He works for the monarchy of Monaco, his works are highly valued around the world: in London, Paris, Moscow and Los Angeles.

120 years together
Scroll to top