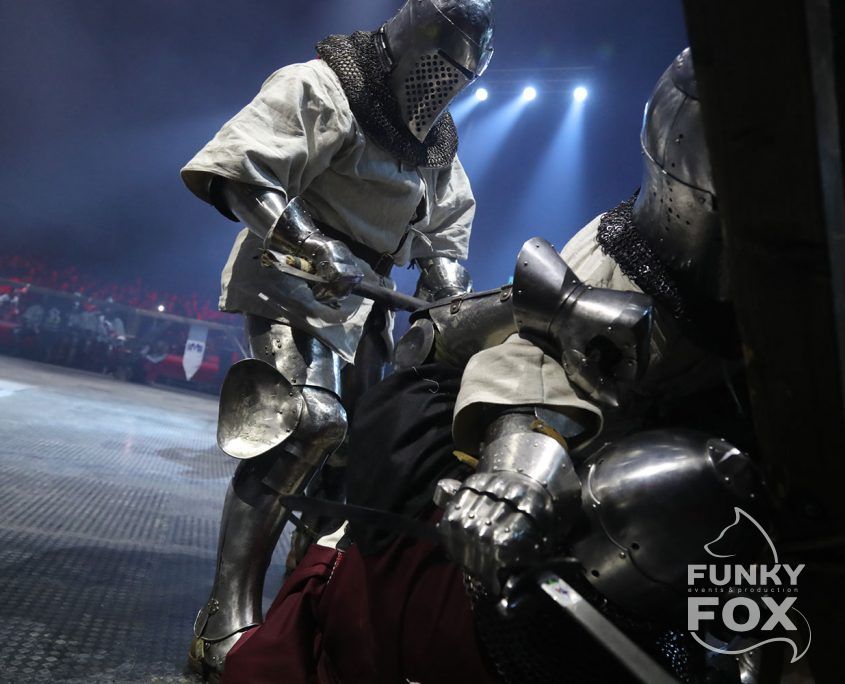 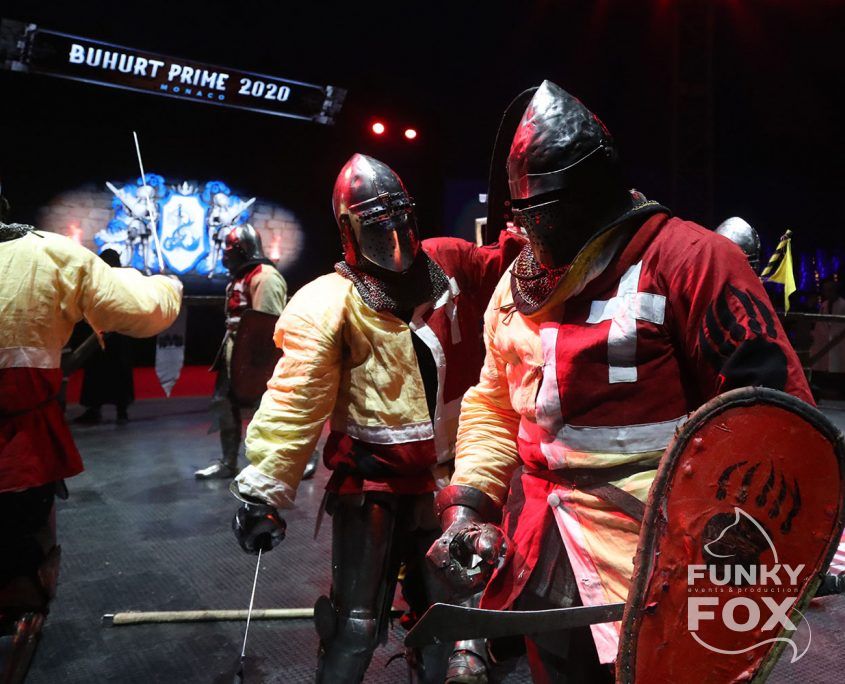 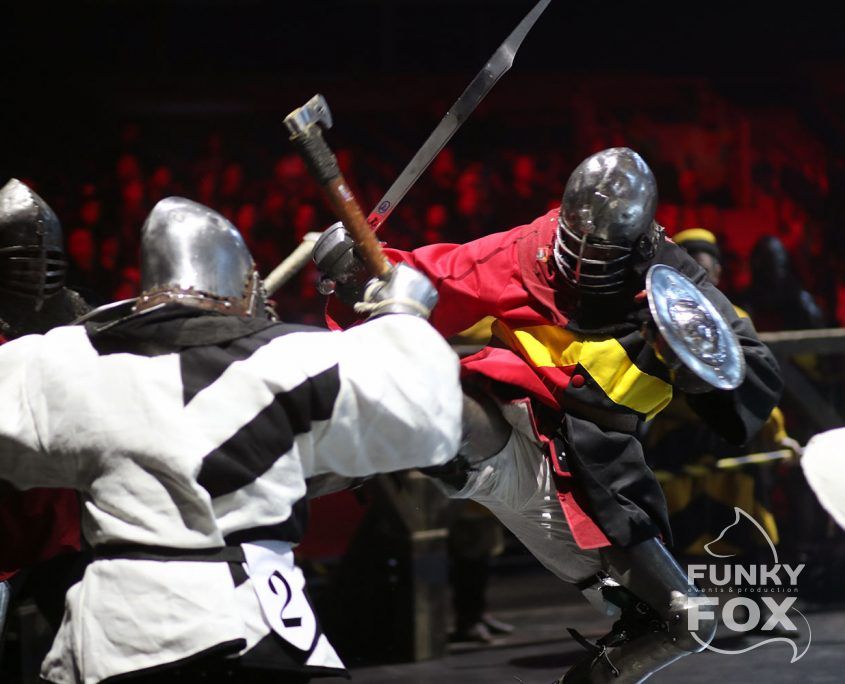 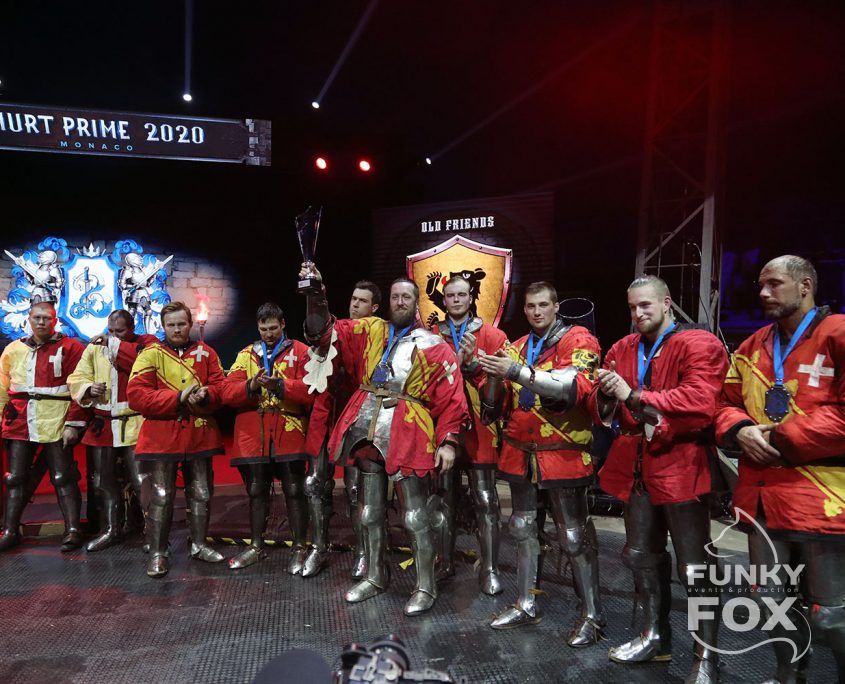 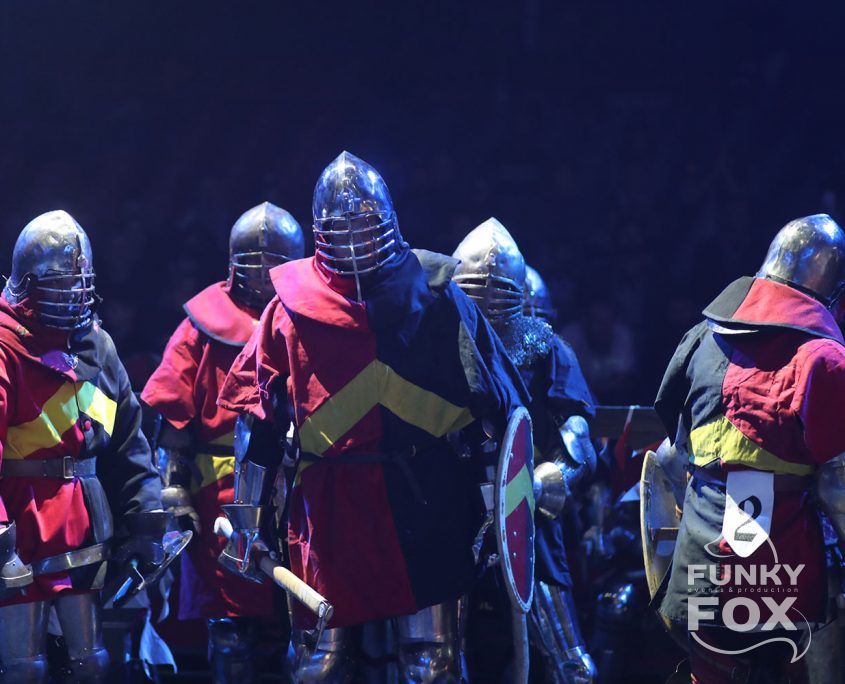 Buhurt Prime event is the final tournament of the Buhurt League season – sort of the Champions League in such new type of world sport as Historical Medieval Battle, where fighters battle each other using the completely historical accurate replicas of armor and weapons of medieval times.

Buhurt Prime – the strongest team will be determined and will receive the title of World Champions in Historical Medieval Battle.

You are in for full immersion into the atmosphere of the real medieval festival – spectacular team fights 5 vs 5 between the knights from all over the world, authentic fair with the unique merchandise and hand-made souvenirs, artists performances and also the interactive zones, games and entertainment for the kids and grown-ups and much more! 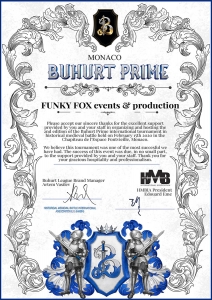 The World of Minecraft
Scroll to top